People change, even if they are simply cartoon characters with hack. That must be what happened to Arthur, the hero of a popular TV show that was on air thirty years ago. He used to be a friendly guy with a nice smile. Now look at him! Bulging his reptile eyes, grinning a toothless grin and trying to jumpscare the visitors by crawling up to them in the darkness! What made him change so much? It’s all because of the criticism. You see, Arthur hates it when people talk bad about him. That’s why when the studio got a letter criticizing the show’s animation and particularly Arthur’s character, he got angry. He decided to take revenge on the person who dared telling things like that. So he lured you into his house and locked you there giving you just four nights to escape your prison by collecting stuff known as Wooglies.

Those Wooglies are scattered all over the place, so don’t hope to find them just so easily. While you are busy with your search, Arthur will be hanging around looking for the right moment to make an appearance. If you see him somewhere in the house out of the blue, the screen will go blank and the game will be over. There are also other people you should be aware of. Those are Arthur’s relatives. They’ll try to thwart you as well. Luckily, you’ll carry a device that will help you track their movement so that they can’t catch you off guard. Don’t let your eyes off the monitor, Arthur can show up any moment at any place! If you see the indicator move closer, turn into the opposite direction. And don’t stay in one place for too long! 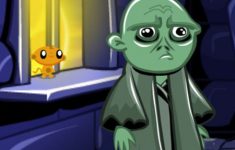 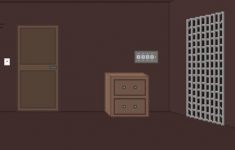 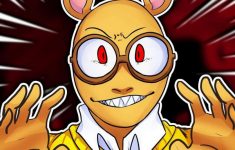